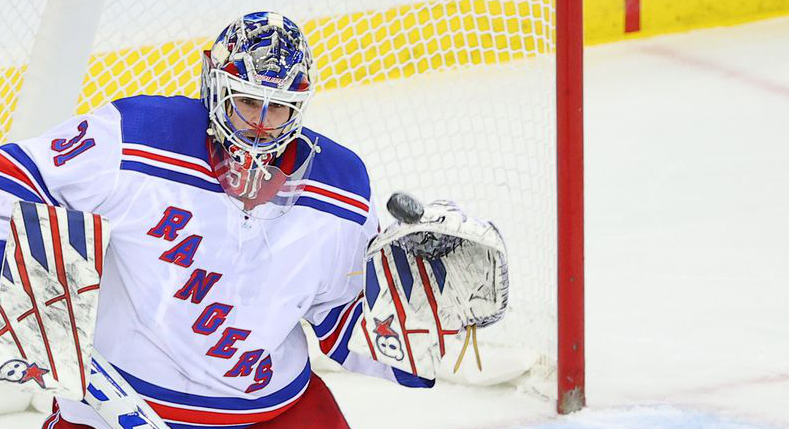 A defensive breakdown in the third period delivered another loss for the Bruins last night, 5 – 2 against the Rangers.

The Bruins failed to capitalize on the great performance against the Sabres and failed to hold off the visiting New York Rangers on Friday night. The match began well for the Bruins, although the Rangers were clearly a tough opponent to tackle. The First period saw the two NHL teams trade one goal each, Craig Smith opening for Boston with a solo run, but Rangers Ryan Strome restoring the balance less than five minutes later. The second period was much the same, Patrice Bergeron giving the Bruins the lead once again, but in a premonition of what was ahead, the Rangers came back with a goal by Dryden Hunt.

The final period is when things just fell apart defensively for the Bruins. In the first 10 minutes or so, Boston managed to hold off New York, but produced nothing on the offensive side, with Rangers goalie Igor Shesterkin finishing with 34 stops at TD Garden. Bruins own Jeremy Swayman clocked 26 saves, but it wasn’t enough to hold off the Rangers.

With less than 9 minutes left on the clock, it all came down crumbling for the Bruins. a goal by Artemi Panarin gave the Rangers the first lead of the game, and it seemed to erode Boston’s confidence. It wasn’t long before Rangers left winger Alexis Lafrenière doubled the lead and with less than a minute left, defender Jacob Trouba sealed the 5 -2 final score, capitalizing on Patrik Nemeth assist.

Following the home loss to the Rangers, the Bruins are now 10-7 for the season. Next, Boston will welcome the struggling Canucks on Sunday night.