DeBrusk and Carlo give Bruins the victory over Predators 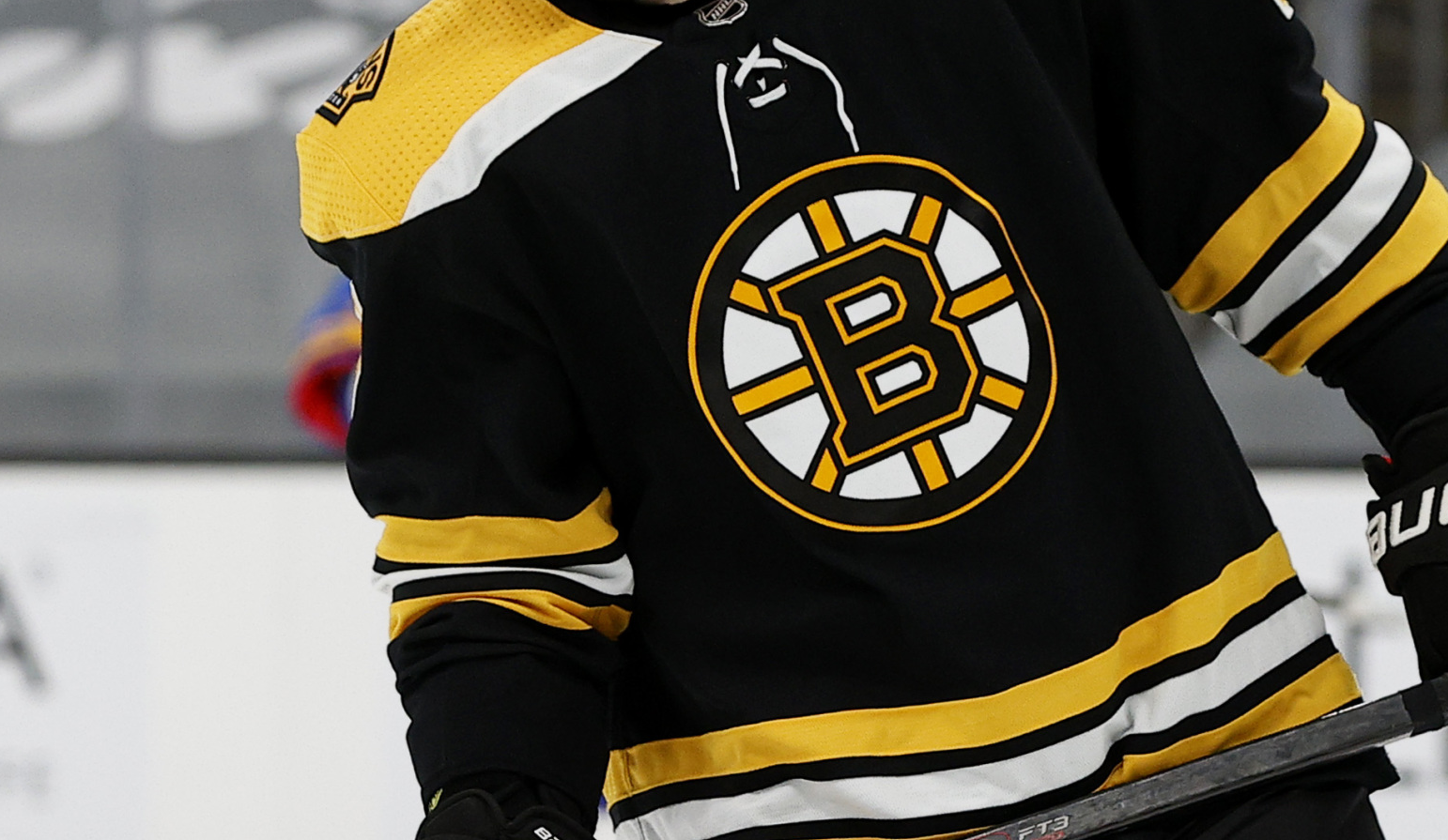 Boston ups its points tally to 24 for the season, following the Thursday night victory over the Nashville Predators 2 – 0.

Goals by Jake DeBrusk and Brandon Carlo gave the Boston Bruins the win on Thursday night at Bridgestone Arena against the though Nashville Predators, improving their record to 12-8 in the NHL. Goalie Jeremy Swayman had another great night, saving 42 times to shut off the Predators and help the Bruins tremendously to secure the win.

The game started well for Boston, when DeBrusk found the net after an assists from Coyle, with 14:38 on the clock. Swayman was strong at the goal, not allowing the Predators to come back early in the game. In the second period, Carlo delivered a swift retribution for earlier hit by Predators Yakov Trenin, and capitalizing on an Erik Haula assist, doubled the Bruins lead after only 30 seconds on the ice. For the remainder of the period, both teams kept pressing, but nothing else materialized on either side of the rink.

The third period was market by another barrage of shots by the Nashville Predators, but Swayman stood strong and did not allow the Predators any opportunity to stage a comeback. Overall, Nashville was trying much harder, recording 42 shots on goal, compared to the Boston’s 33, but Swayman knew the assignment and had none of it last night. The Bruins failed to score on multiple occasions, as well, but the 2-goal lead established early on was enough, and the final 2 – 0 score was plenty good for another win.

Next, the Bruins will welcome the Tampa Bay Lightning, who are sitting second in the Atlantic with a 13-5-4 record. The Lightning will come off just beating the Blues 4-2 in their second game in the series against them, having lost the first one. But the sportsbooks, in consensus, have already listed the Bruins as a favorite with a -125 line on the Saturday game at TD Garden.